I’ve found that one of the most efficient ways to learn a foreign language is to watch movies and TV-series with subtitles. Specifically both foreign audio and subtitles.

After a course on German grammar and lots of EasyGerman on YouTube, I decided to start watching German shows with German subtitles. I felt I was learning a lot, but I could make it better.

What I liked about EasyGerman is that their videos show both German and English subtitles. Understandably, though, most movies and TV-series offer one language only. Let me show you a few ways to merge two .srt together in one.

Before that, where do I find subtitles?

Nowadays there are multiple databases online for that. Some even allow you to simply drop your video file unto them and it will show you all related .srts.

What if I have an .mkv with embedded subtitles?

You first need to extract your .srt from the .mkv’s tracks. You can use this.

There are a lot of websites that allow you to upload two .srt and merge them. I’ve tried a bunch, however there are a few problems:

You are welcomed to try them, but I’ve found it easier to just solve this problem on my own. 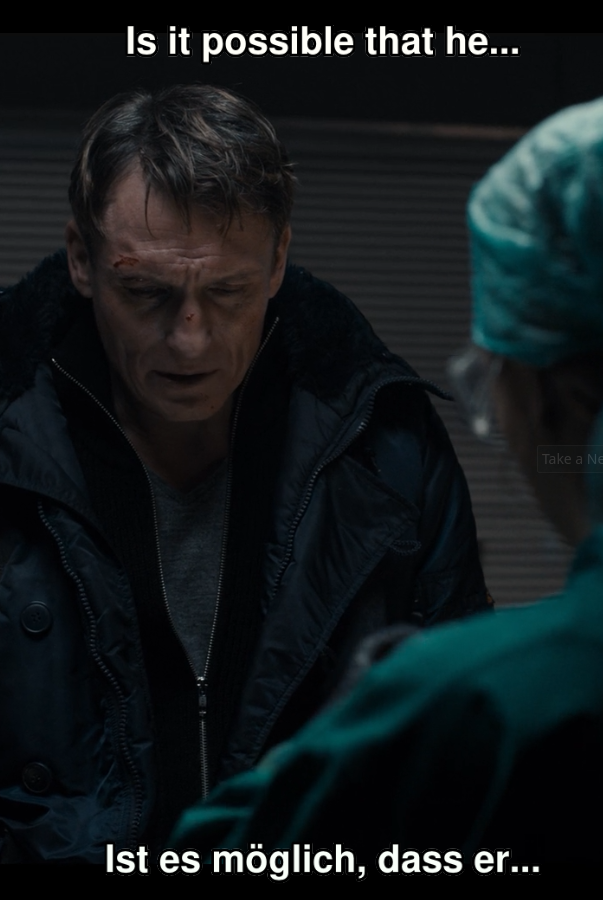 Second method: A Bit Of Python

Our goal is very simple: associate each foreign subtitle with its translation and append the latter to the former.

Now you simply need to rename your srts as shown in code, put both in the same directory as the python file, and execute python subs.py from your command line.

While not perfect and quite rudimentary, it works out pretty well.

Use it with any language you want to learn with your favorite TV-series!

« Flutter on Spacemacs How I Made justonecanvas.live » 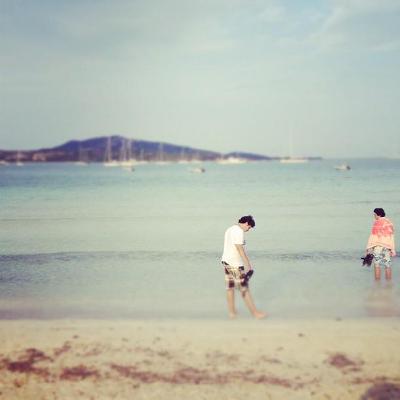